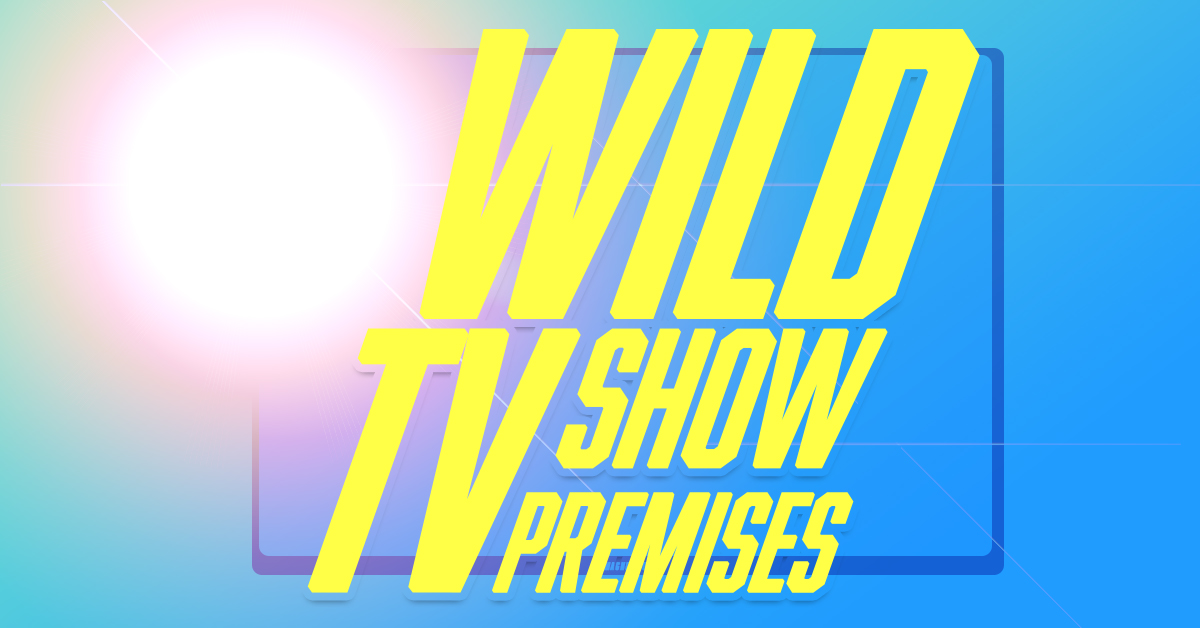 For 82 episodes from 1967 to 1970, American families were presented with a fresh-faced Sally Field who played the role of Sister Bertrille, a nun who had the amazing ability to fly. The Flying Nun was curious on several levels. First, it attempted to logically explain Sally’s ability to fly based upon the combination of her light weight, the high winds available at her convent, and the highly starched habit or head covering, worn by the nuns. It also was amazing it lasted for 82 episodes.

The Flying Nun was by far not the only wild premise for TV shows. Here a some others you may have missed.

My Mother the Car

If you think the title is clever, it is not. It is about a son’s mother who comes back in the form of his antique car. Yes, she talks through the radio.

What could be more fun than a horse that talks? The answer is one that is smart enough to know when to talk and when to act like a horse in order to create chaos in his owner’s life. Yes, it was all nice and fun until viewers realized fishing wire was used to control the talking motion of the horse’s lips and mouth. Goodbye Willlllburrrr.

Bill Bixby played a young newspaper reporter and Ray Walston starred as 450 year old Martian in this comedic series that begins when Bixby saves Walston’s character after his spacecraft crashes. “Uncle Martin” has the ability to turn himself invisible, has telepathic powers and can either freeze or speed up the motion of people and objects. This premise was used time and again in television as My Favorite Martian begat Starman who begat Mork who begat Alf who begat…, well, you get the idea.

This show happened in such a blink of the eye many still don’t remember it. Think LA Law with random choreographic and musical numbers scattered throughout its plot lines. Cop Rock only lasted 11 episodes that were so bad, they have obtained cult status.

Television history is scattered with programs based on odd premises, some achieving remarkable levels of success. I Dream of Jeannie, Beverly Hillbillies, Bewitched and others were huge hits on television while launching the careers of noted actors. There had to be bumps along the way.

Tread On Me: Five Duties of the Often-Overlooked Welcome Mat

Doing Business In The Future

Little Known Facts Even Jeep Fans May Not Be Aware Of

4 of the Cheapest Ways to Improve Your Home

Tread On Me: Five Duties of the Often-Overlooked Welcome Mat

Doing Business In The Future

Little Known Facts Even Jeep Fans May Not Be Aware Of