How Some TV Homes Should be Insured in the Real World 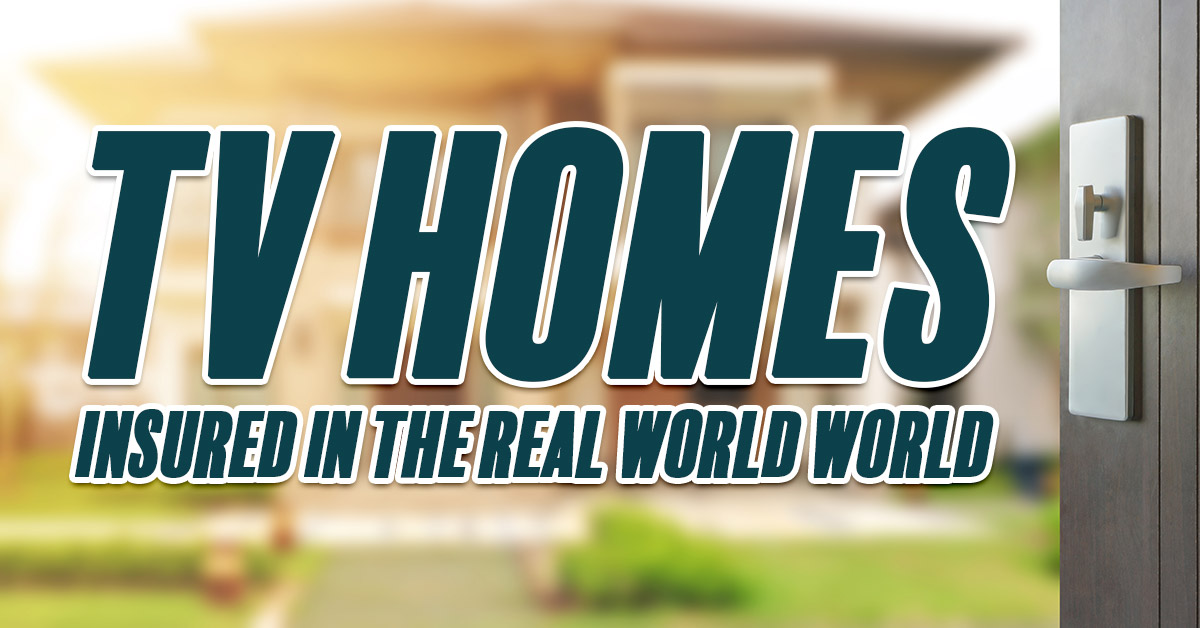 How Some TV Homes Should be Insured in the Real World

There’s a little more than first meets the eye when considering insuring the house that Blanche, Dorothy, Rose and Sophia call home. First, its location in Miami potentially places it in the path of hurricanes. This would make a fiberglass door, shatterproof window glass and even hurricane shutters a good investment. Flood insurance would certainly be worth looking into as well. What’s more is that it is often forgotten that Blanche is a landlord and her home is being used as a rental/income property. Even though it is owner occupied, this should be accounted for and noted in her homeowners insurance policy.

There is a big difference in the real estate market from when George Jefferson moved to his “deluxe apartment in the sky” in the 1970’s until now. Back then he may have scored that living space for about $150,000. Today it would cost in the millions. His biggest insurance concern would be making sure his homeowners/condo insurance kept up with its increasing value!

These two are similar in that apartments are involved as are rotating roommates. The key here is that not only should they have renters insurance, but each tenant should have their own. This includes you Joey. This helps ensure that each person’s personal belongings are sufficiently covered. You know Sheldon has his stuff covered.

The story goes Jed Clampett was hunting in the Ozarks when he struck gold with a bullet from his shotgun. First thing you know old Jed’s a millionaire so he loaded up his truck and he moved away from there…to Beverly Hills. Odds are Jed paid cash for his mansion, but he still needs homeowners insurance to protect his significant asset. The “cement pond” (swimming pool) would be considered an attractive nuisance and would likely add to his bill but Jed likely isn’t sweating the details. Now insuring that old truck of theirs is another story.

Now we’re talking. The almost all American family in a nice suburban home without a trampoline, pool or “aggressive breed” dog. This would be pretty straight forward to insure. It’s not the homeowners’ insurance that will be an issue for the Brady’s but auto insurance when those kids start hitting 15 and 16  years old.