This Biggest Cause of House Fires May Surprise You 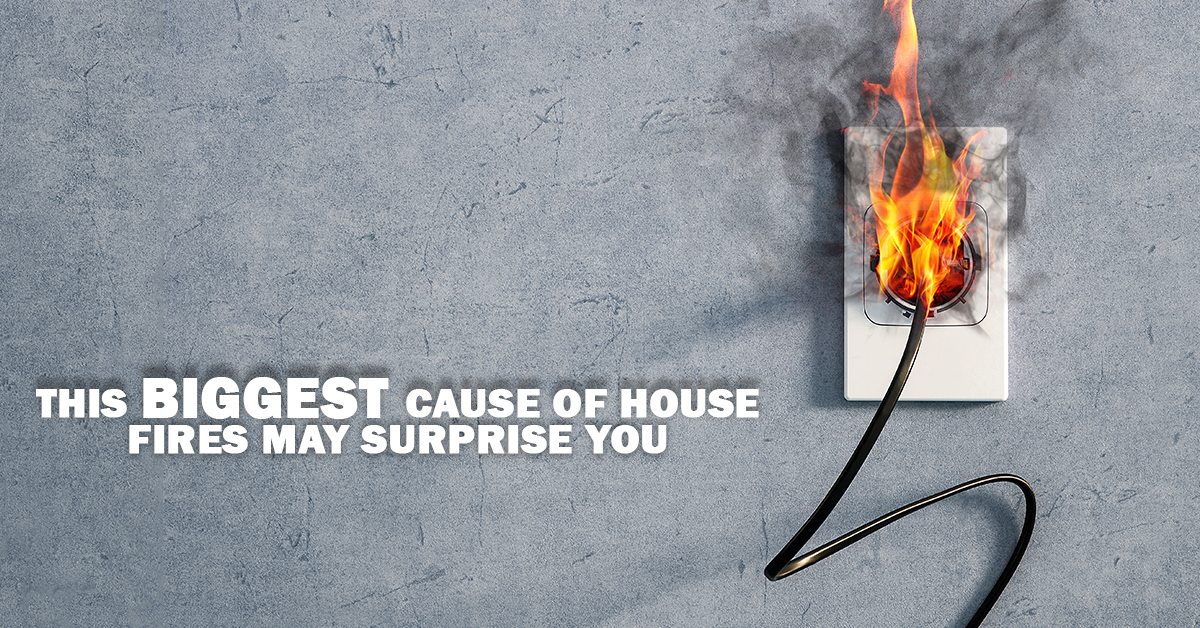 This Biggest Cause of House Fires May Surprise You

It wasn’t that long ago fires could destroy major cities virtually overnight. London, Chicago and San Francisco are among the examples. Wooden structures crowded together, poor and inadequate fire fighting equipment and narrow streets all contributed to these catastrophic fires. Today, better planning, zoning and building codes have all lead to the decrease in house fires. Well-equipped fire fighting agencies have also contributed to the decline. That’s not to say house fires aren’t still a problem Each year there are an average of over 350,000 homes that catch fire, resulting in an annual average death toll of over 2,600 people along with 11,000 injuries. The resulting financial losses from these house fires is nearly $7 billion.

What however, is the major cause of modern house fires? The top five list may surprise you.

Yes, house fires are much less of an issue than generations ago but they are still a concern. If you want to be assured you have enough insurance coverage on your home, contact our independent agents. They can shop to find the homeowners insurance best for you!

How to Save on a Car Loan

A Blog About Blogs: Blogging’s Most Popular Topics

Retail Sales Through the Years

Using Your Smartphone to Enhance Your Life

What You May Not Know About Electric Vehicles

What You Should Know About College Living Spaces

Things You May Not Know About Radio

How to Save on a Car Loan

A Blog About Blogs: Blogging’s Most Popular Topics

Retail Sales Through the Years